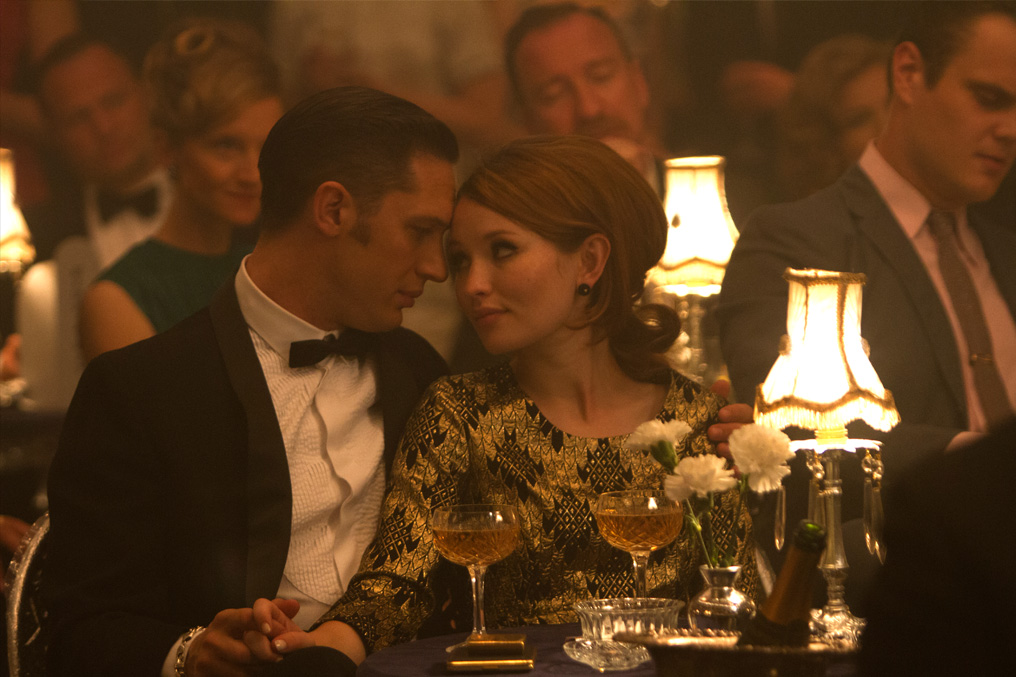 The other week we were lucky enough to get a call all the way from London by Caroline Harris, Costume Designer for new gangster film Legend playing in Australian cinemas now. When asking her to sum up the film in her own words she simply said: “It’s fun and not what anyone expects,” and this couldn’t be more true.

In 1960’s London, everyone knew who the Krays were – some might say a little too much if you asked. Twin gangsters, Ronnie and Reggie Kray, the film Legend is based on their unbelievable true story and follows the not-so-graceful collapse of their empire.

Written and Directed by Brian Helgeland (A Knight’s Tale, L.A. Confidential), and starring Tom Hardy (Inception, Mad Max: Fury Road) who plays both Ronnie & Reggie Kray alongside Australia’s own Emily Browning (Pompeii, Suckerpunch); the film comes with its fair share of violence and spilled blood. However, it’s double dose of talented eye candy (e.g. Tom Hardy X 2) and quirky humour, give it an extra element you don’t see in any other gangster themed films and really help the film live up to its name, Legend.

Starting amidst the height of the Kray’s legacy, the story doesn’t focus on how exactly they rose to prominence, but more on their inevitable downfall from power. We get to see the love story between Frances (Browning) and Reggie unfold, while the familial dynamic between Ronnie and Reggie whips you back to the days of living at home and fighting with your siblings (although maybe a little more extreme). 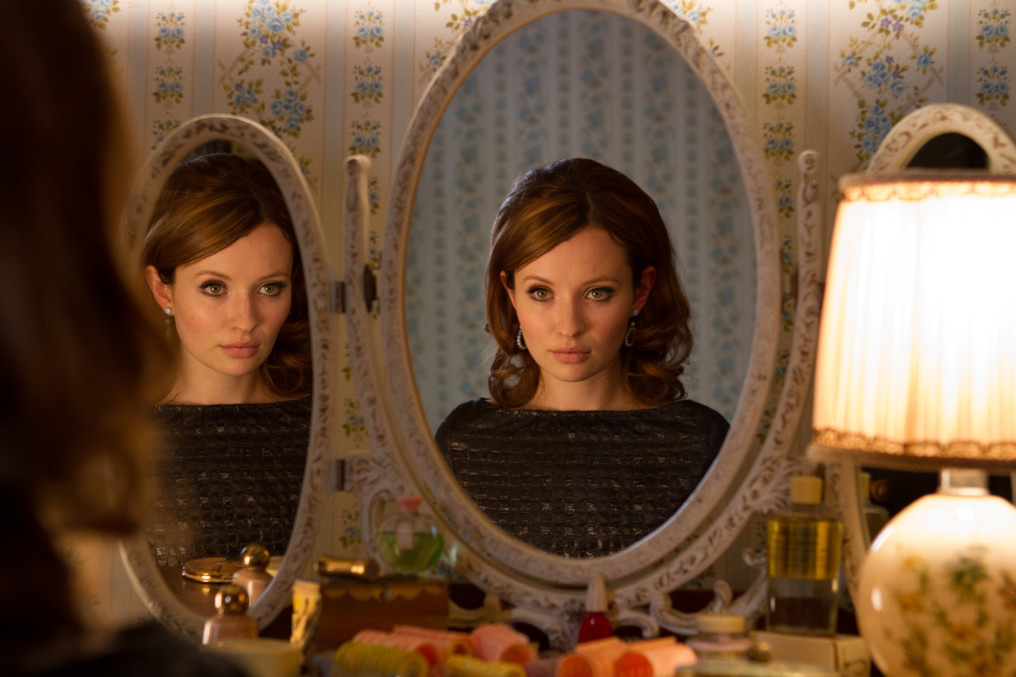 If you’re looking for an insight into the “classical” side of 1960s London then Legend is a picture perfect representation of just that. The masterminds behind the sets and costumes really do flawlessly transport us into their lives.

Caroline Harris spoke to us about the intensity of her role as Costume Designer and how there is “always something else to be done”. Her work starts with research, research and more research to make sure that the costumes honour the real characters that the film is based off. Describing how Frances’ taste was very eclectic and photos of her showed how experimental she was with fashion at the time.

Sending pictures to Brian Helgeland of ugly outfits thinking how did they wear that, to styles that were perfect for the roles of Reggie and Frances; was a highlight for Caroline of working with the Director for the fourth time. According to her, it’s all about creating a world that the audience can immerse themselves into and in some ways become part of the film that she loves about Costume Design, and although her days are usually long and tiring, she couldn’t imagine doing anything else.

Legend is a film that is as equally crazy as it is brilliant, and it has Tom Hardy in it so are there really any excuses to not see it? Playing now in Australian cinemas now, don’t miss your chance to see it. And for a taste have a look at the trailer below: 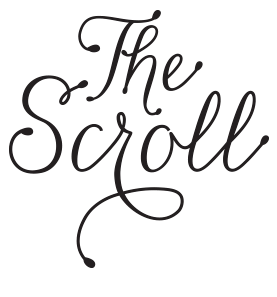